Better for you, your customers
and the environment

Superconductivity is a leading-edge technology that is expected to be deployed in the future which research institutions around the world are applying and developing daily.

Liquid helium is one of the things used to create ultra-low temperature environments for experiments and research. However, half a century ago, there were only reciprocating-type compressors for compressing helium gas, and the durability of their sliding parts was a problem. Mayekawa solved the durability problem associated with long-term use by developing the world’s first system that used an oil-injection screw compressor. This system later became the global standard, and now supports testing environments at research institutions around the world.

Mayekawa has developed long-term relationships with research laboratories active in a variety of fields and has a thorough understanding of what is important for cooling devices in furthering research. By providing a first-class service structure based on such experience, we can fully support our client’s testing environments. 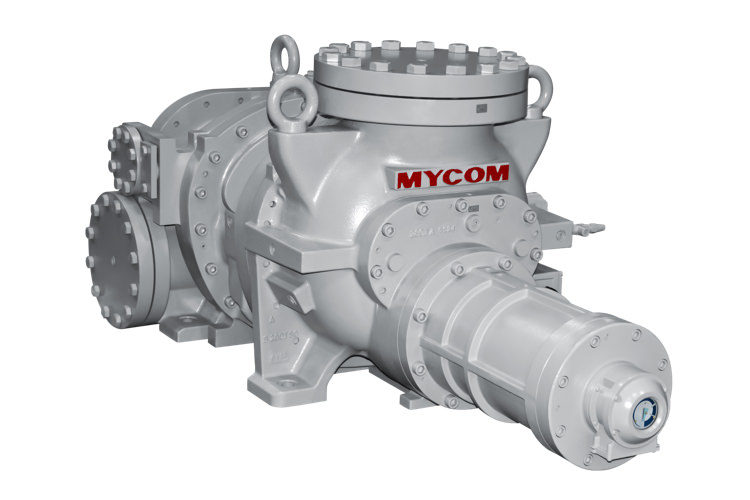 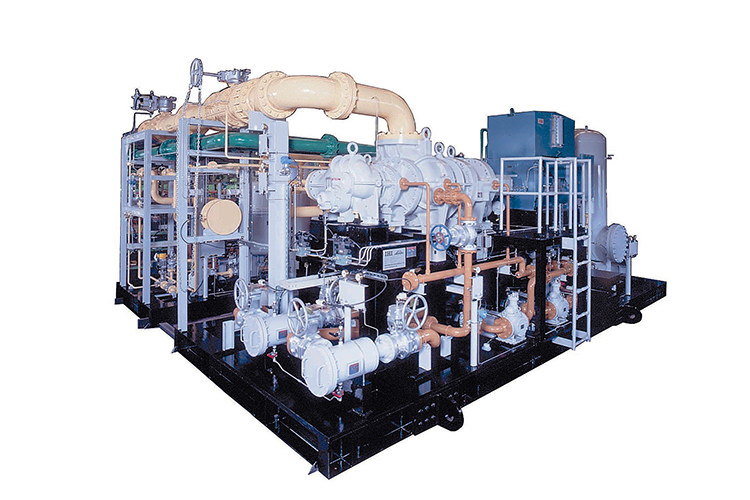 Our mission is to create a sustainable future by pursuing optimal systems,
equipment and technology while working side-by-side with customers.

We're ready to help, wherever you are