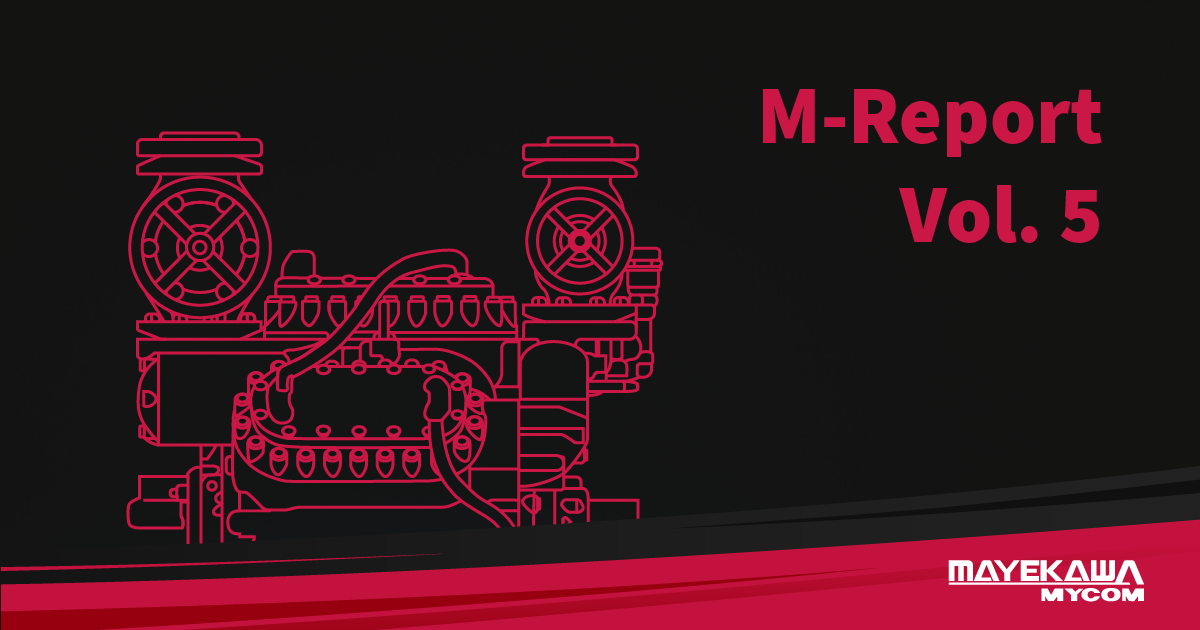 Since MYCOM M-series compressor’s North American debut in 2008, Canlan has replaced 16 of their legacy compressors, both screw and reciprocating, with the MYCOM 6M model.

Canlan’s eastern flagship facility, located on the York University campus, has 6 sheets of ice and operates year-round, serving the university’s varsity team along with Canlan’s ASHL and many other user groups. Having exceptional ice quality is very important and downtime is not acceptable for such a busy arena. On an average day, the facility will resurface the ice sheets with its fleet of Zambonis 90 times! Although the facility is relatively new, its refrigeration system had historically been the least energy-efficient and most costly to maintain when compared to other Canlan locations. Thus in 2016, Canlan decided to replace the compressors to reduce energy and operating costs, similar to energy-efficiency upgrades done in several other locations.

Todd Langer, National Manager – Facility Operations, says they had some concerns about the replacement project. However, Mayekawa engineers helped him with performance studies of the existing machines versus the 6M compressors to determine suitability. An additional study was conducted to determine the energy savings by switching out the screw compressors with the 6M compressors, which concluded unequivocally that the proposed Mycom reciprocating compressors were the most efficient solution for arena applications. The expertise of the Mayekawa team put Canlan’s concerns to rest and the project moved forward.

“The single largest factor for us was the energy reduction,” explains Mr. Langer. By replacing the 3 screw machines with 3 MYCOM 6M reciprocating compressors, they reduced total compressor horsepower from 750 to 375 and even managed to improve the quality of ice. In addition, the MYCOM 6M compressors are operated on low RPM which significantly reduces maintenance and wear. They have less oil carry-over and in fact are not losing oil at all. “It’s amazing, because it’s not considered normal in our industry!” explains Mr. Langer. The oil that passed through a compressor will coat the inside of the ammonia pipes and prevent an efficient transfer of heat. Oil in a refrigeration system makes the whole system less energy efficient. “In the past, you would always lose oil no matter what type of compressors, no matter what manufacturer. I don’t know of any other compressor that is having the same success as the M machines in terms of energy efficiency and minimal oil loss,” added Mr. Langer. York’s screw compressors operated for about 22 years, but Mr. Langer expects to get a longer life-cycle out of the MYCOM M-series compressors, all while taking advantage of reduced maintenance cost due to the low oil consumption and longer overhaul intervals. In addition to changing the compressors, Canlan also changed the glycol pumps and chillers. By the time the entire project was complete, the York facility had become one of Canlan’s most energy-efficient facilities both in Canada and in the United States.

Canlan is projecting to save over 1,500,000 kilowatt-hours annually and reduce the average daily power demand from 1,000kW to 550kW by the end of 2018, based on the first nine months of operating the new equipment. This improvement will deliver savings of approximately CAD $300,000 / USD $225,536 in electricity costs straight to the bottom line. In addition, the project qualified for an incentive through Ontario’s Save-On-Energy program and once finalized will pay out a grant of nearly CAD $135,000 / USD $102,225. The energy savings, grant, and cost reductions all support their Corporate Mission to “be the recognized leader in the development, operations and ownership of multi-purpose recreation and entertainment facilities.” Staying true to their mission, Canlan has always sought ways to operate every aspect of their business more efficiently and effectively. “With the cost of energy being at its historical highs and the awareness of global warming so prevalent in society, the [MYCOM M-series compressor] helps us stay true to our Mission and Values”, says Mr. Langer. Constantly improving their facilities with leading-edge technologies gives Canlan a competitive advantage in bringing an affordable, high-quality product within the reach of all ice sports enthusiasts.