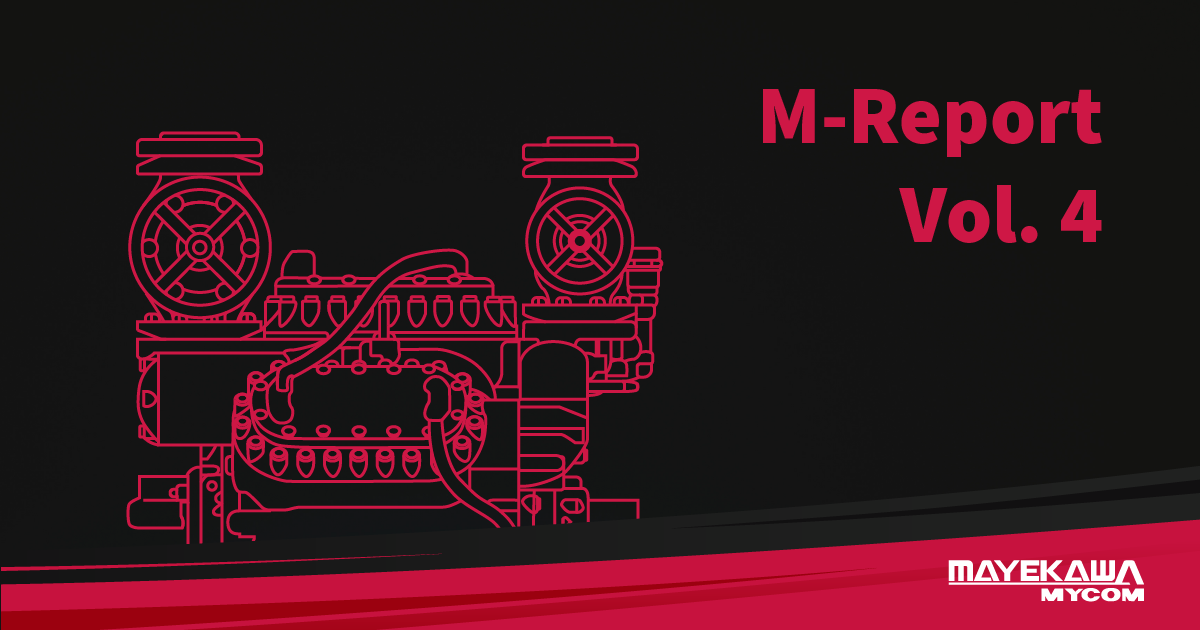 In Collaboration with the City of Lethbridge

Facility operators and managers of ice arenas around the world are always looking to increase energy efficiency and lower operating costs, all while maintaining the best ice surface possible.

In 2009, the City of Lethbridge found itself facing this very challenge and was considering its options to improve the energy performance of its refrigeration systems – the hearts of the ice arenas as well as the largest consumer of power. To decrease its energy consumption, they made improvements on 2 of their existing facilities’ refrigeration plants with M-series compressors. Satisfied with the results, the City installed three N6M compressors in its new Arenas.

After consulting with Mayekawa Canada, the City decided to replace an aging MYCOM N6B compressor with a new MYCOM N6M at the Nicholas Sheran Leisure Centre. The new machine promised to use less power and provide more capacity along with other benefits desired by the City. Over the following summer, the new compressor delivered on its promises.

“That compressor that we installed nine years ago at Nicholas Sheran Ice Arena is due for its first overhaul this spring. Six of the nine years it ran year-round (summer ice).” – Mike Jensen

The second installation was at the Enmax Centre, which has a single NHL-sized sheet of ice and is home to the Lethbridge Hurricanes of the Western Hockey League. After observing the performance of the M-series at Nicholas Sheran Arena, the city decided to install an M-series compressor in place of an old MYCOM N8B compressor at the arena.

“The oil consumption and run times have decreased considerably compared to the old machines and the increased capacity is able to hold temperature even during our busiest events. In fact, the run times have decreased so much that the refrigeration plant is no longer our main concern when it comes to energy use.” – Len Overbeeke, Facility Manager, Enmax Centre

The most recent M-series installation is at the ATB Centre which includes a 10-sheet curling rink and two NHL size hockey sheets. The ATC Centre is a new facility that has been in operation since 2016 with three N6M compressors running in the refrigeration plant.

We asked Mike Jensen, who is a refrigeration mechanic from the City of Lethbridge and who provided us the information for our very first M-report back in 2009, to share his thoughts again, but this time, from his 9 years of experience with the M-Series.

As part of Mayekawa’s 10-year celebration of having the M-series compressor in Canada, I have been approached to comment as a follow-up to the original M Report that I submitted 9 years ago.

In my original report, the City of Lethbridge had one N6M compressor in operation at Nicholas Sheran Ice Arena and was in the process of installing a second at the Enmax Centre.

Since the original report, utilizing the compressor exchange program, we have replaced a second N6B at Nicholas Sheran Ice Arena as well a second replacement of an N8B at the Enmax Centre with N6M compressors.

In May of 2016, the City of Lethbridge also brought the ATB Centre online. This complex houses twin ice surfaces and a ten-sheet curling rink. After deliberation with the design team on this project, the M-series were chosen over the originally specified screw compressors.

The building design of the ATB Centre is unique in that the ice plant is located right at the front entrance to the complex. To enter you walk right past the glass-enclosed mechanical room with three MYCOM N6M compressors prominently on display while operating.

I have been very pleased with the performance of this ice plant and the M-series compressors as the second year of operation draws to an end.

If you are keeping track, the City of Lethbridge now has seven N6M compressors in operation. Overall we have been impressed with the operation and efficiencies shown by these machines.

Pros that I have found with the M-series:
• Uses no oil! Ok the compressors use oil for lubrication but they don’t throw any over that has to be drained from the chiller.
• Extended overhaul intervals. That compressor that we installed nine years ago at Nicholas Sheran Ice Arena is due for its first overhaul this spring. Six of the nine years it ran year-round (summer ice).
• Efficiency. I estimate 20% to 30% less run times.
• Reliability. We have had no seal issues.
• GOOD ICE.

Cons:
• A little noisier than the B machines
• Not impressed with the quality of the paint on the compressors – although they tell me has been changed.
• No wholesale distribution available for municipalities to access parts.

I haven’t supplied a bunch of technical data and statistics, but being a refrigeration mechanic, I am more about the run times, reliability, and end users’ satisfaction all of which have impressed me. I would love to show you around our facilities if you are ever in Lethbridge, Alberta, Canada!