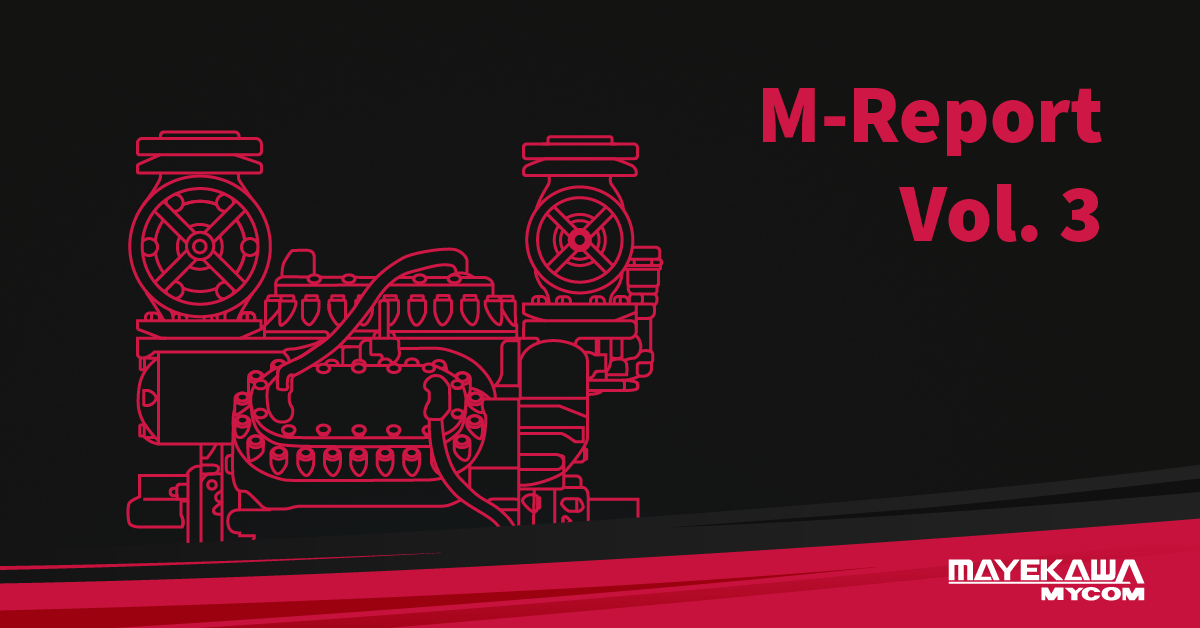 In Collaboration with Canlan Ice Sports

Calan’s first M-series compressor was installed in 8 Rinks in 2008 as a pilot project to prove the efficiency on paper. The project was supported by BC Hydro who contributed approximately 40% of the capital cost. They began to see the benefits within a few months. There was a significant decrease in energy consumption and oil usage.

As a result of this experience, Canlan replaced another 8WB with a 6M in their North Shore facility. This project was also sponsored by BC Hydro with an energy conservation grant of similar size. Canlan then applied for and received an energy grant for their second 6M compressor at 8 Rinks. More 6M machines were installed in Canlan’s facilities in Oshawa and Oakville. The local power utilities also provided generous energy conservation grants that assisted with the capital cost. The 6M compressor is now Canlan’s “Gold Standard.”

As regular overhauls of 8WB come due, Canlan would instead replace the compressors with 6M units regardless of their age. With the assistance of energy incentive grants from local power utilities, it is financially advantageous to purchase a new 6M. Depending on the region, typical energy grants cover 25% to 40% of the capital cost.

The typical payback time for a 6M varies depending on the size of the energy grant, run-time of the machine, and cost of electricity. For example, the payback time for 8 Rinks was 2 1/2 years, while Oakville’s is expected to make their payback in 4 years’ time. In cities like Oakville, their incentive might be a smaller scale than some cities; however, their energy cost saving becomes significantly large due to their higher electricity cost. The financial comparison must be made over the expected lifecycle of the compressor, not just the capital cost.