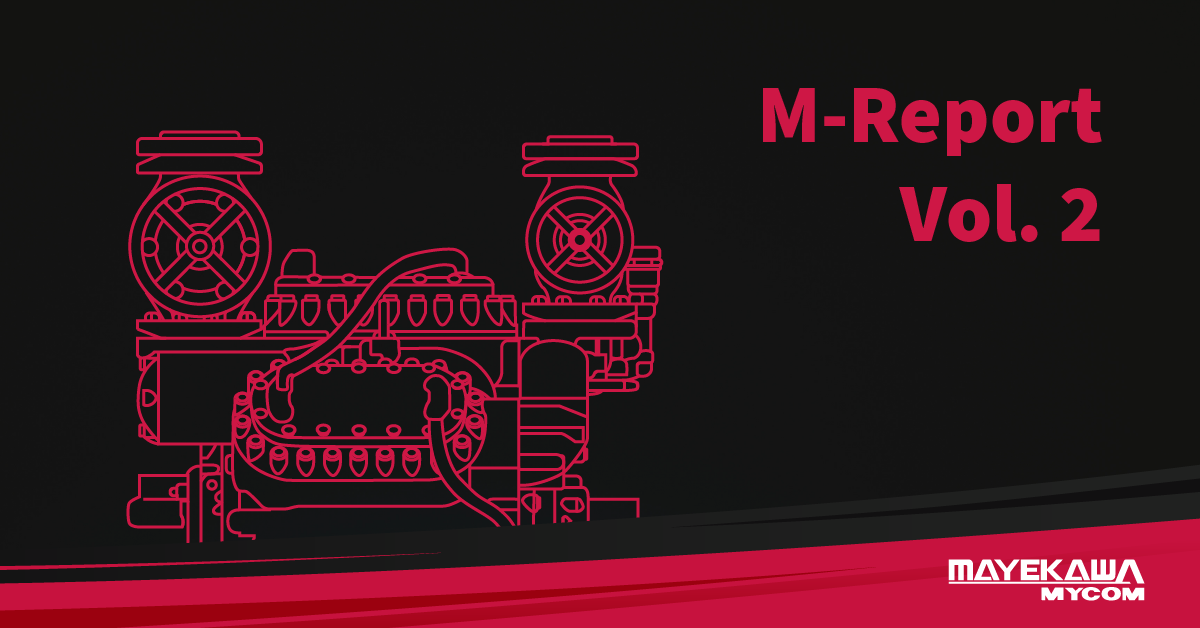 In Collaboration with the City of Trail

The Trail Memorial Centre which is operated by the City of Trail houses three ice surfaces of which the citizens of Trail and surrounding areas are extremely proud of. Trail is well known as a community dedicated to hockey as well as many other sports, voted recently as “BC’s #1 Sports Town.”

As the City of Trail, Parks & Recreation Foreman I was in a position to review our current engine room needs with the opportunity to upgrade one of three compressors. My focus was to find a compressor that would be energy efficient, high performance, with features such as reducing run times, compressing carbon footprint, and still providing the best in refrigeration.

Mycom has always stood out as a company that is highly innovative and who I looked forward to working with again. We were currently using older Mycom compressors and although we were happy with them it was time to update our engine room to bring it to a state-of-the-art facility.

At that time Mycom suggested the “M” series compressor which seemed to have everything we were looking for. I approached our local utility company FortisBC which offers a Power Sense program offering rebates on upgrades that reflect energy savings. Run time comparisons were done which proved a dramatic decrease in run times which resulted in a power sense rebate of close to $6800. We also anticipate that the average yearly projected savings will be considerable. With the installation of the new “M” series compressor during this past season we were able to run solely with this compressor during non-peak times whereas in the past we required two compressors running. When starting our plant this year we were able to achieve ice set points in one day using the “M” series compressor compared with the previous year’s in which we required two compressors running for two days.

Overall this compressor has exceeded my expectations in performance, reducing costs, quality of ice, and a noticeable level in noise reduction. I would highly recommend this compressor to anyone looking at upgrading their facility.