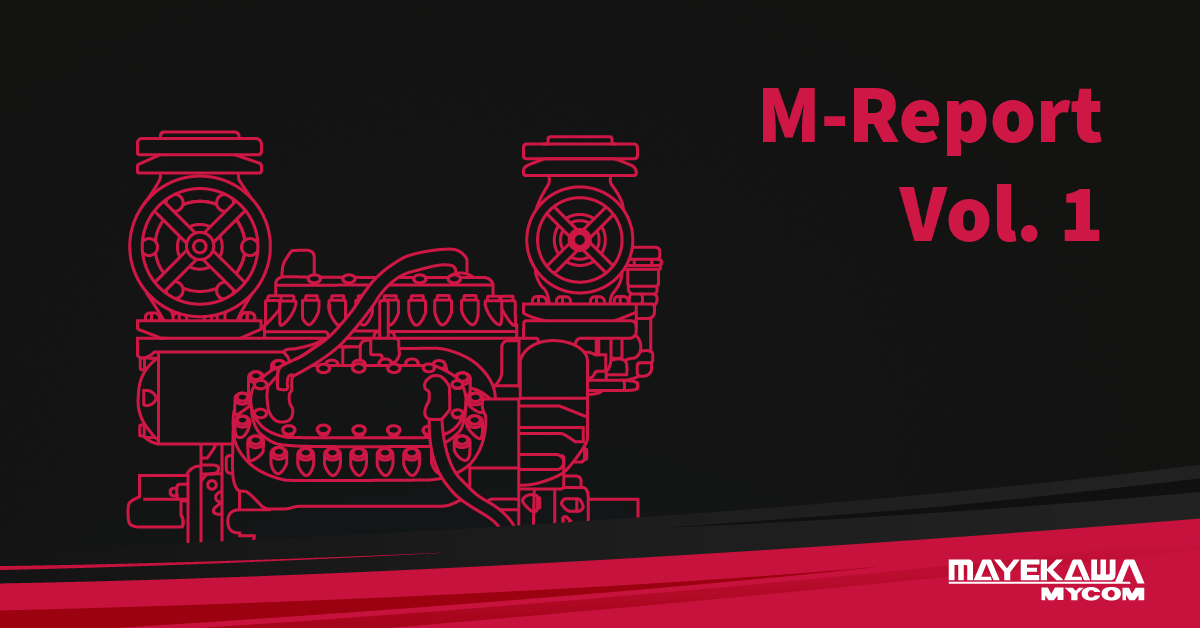 Nicholas Sheran Ice Arena has always maintained an excellent ice surface with N6B Mycom compressors at the heart of the ice plant. We find the run times were excessive; also the ice pad temperatures would creep up during extreme warm days and during Lethbridge Pronghorn’s games.

… In April of 2009, an N6M was installed to replace the N6B machine. The M-Series has run through the summer and we have seen an increase in the quality of our ice surface with the ability to maintain the ice pad temperature consistently. The M also ran approximately 300 hours less than the average of 6B during the same time period over the past two years. Since startup in May, the new M compressor has logged 1100 plus hours and I have to comment that it has not used a drop of oil. Also, the oil in the site glass shows no sign of discoloration.

These benefits, along with the extended service intervals recommended by Mayekawa, have made us pleased with our investment. With this in mind, we decided to replace an N8B MyCOM compressor at the Enmax Centre in Lethbridge. An N6M has been installed in an ice plant with an N8B and an 8WB compressor.

Based on operation logs provided by Mike, we have analyzed the efficiency of the M-Series Compressors. The summary of this analysis is as follows:

• Nicholas Sheran Ice Centre (2) N6B compressors with an average run time of 1833 hours during the summer over the past two years.
• One N6B compressor was exchanged for an N6M compressor.
• After witnessing a significant improvement they decided to utilize N6M as a lead compressor.
• The new combination 1 N6B and 1 N6M logged in at 1,511 hours in total. Shortening run time by 300 hours, 18% less.
• Without a significant change to the power consumption, ice temperature were attained quicker due to the 6M’s 18% premium efficiency increase.

In Conclusion, Mike was aware that this 18% better performance could also be used to save electricity correlating to his bill, while keeping the same quality of ice. However, one of Mike’s main interests was to make a better quality ice, and he has done so with the improved performance provided by the N6M compressor.